MetroRail, Tri-Rail and Amtrak come together – or nearly come together – at 79th Street and NW 37th Ave. resulting in one of the most important transit hubs in the region. The 79th Street Tri-Rail stop, for example, has the highest ridership in the system, with an average of 36,000 rides/month (average of January-March, 1998), or 35.2% of Tri-Rail’s total.

Many of these riders arrive at the station via MetroRail. The Amtrak Station is a short distance away. There is probably an opportunity for commercial development near the station. 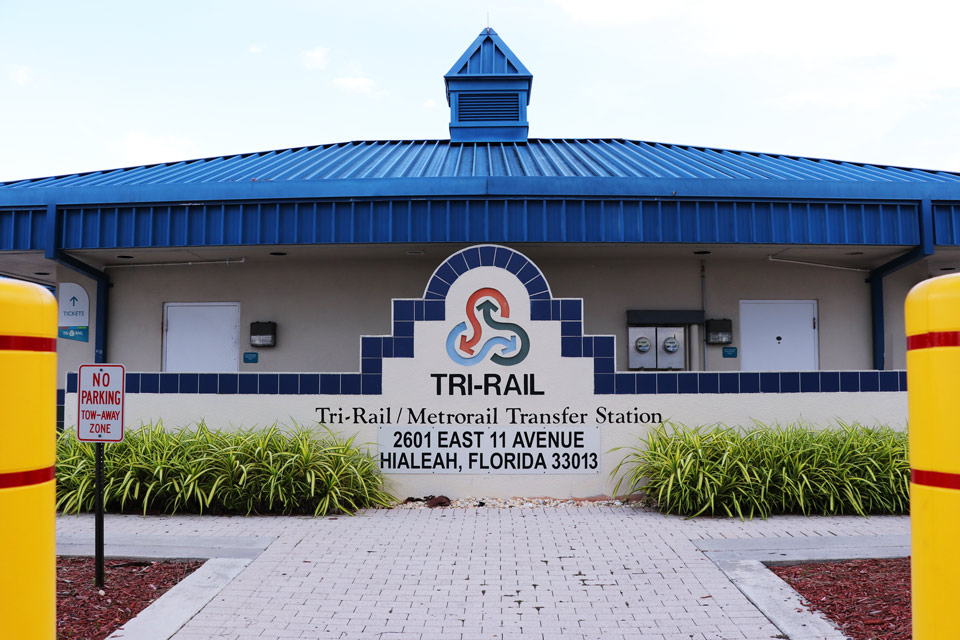 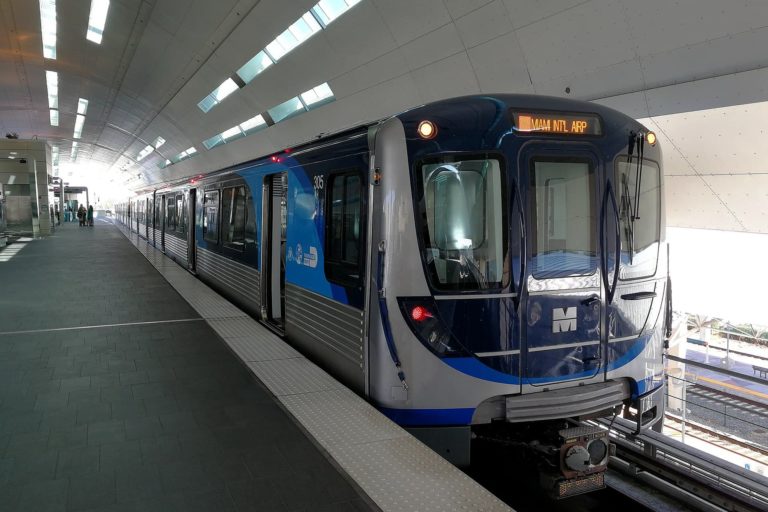