The Poinciana Industrial Park is located between NW 79th St on the north, the FEC railroad on the south, NW 27th Ave on the west and NW 22nd Ave on the east.  It was originally conceived of as a cooperative venture between Miami Dade County and New Century Development Corporation to create jobs for adjacent public housing residents.

The County acquired the land and used CDBG dollars to install the infrastructure (sewers, roads, and water). New Century’s job was to recruit industrial tenants using a variety of incentives and financial tools including a state sanctioned “enterprise zone”, grants and loans from the federal, state and local governments, and active cooperation from the Beacon Council.

Although some tenants were attracted the results have, so far, been generally disappointing. Most prospective tenants are interested in a completed building ready for occupancy, not a vacant parcel of land. Recently EPA has provided the county with funds to help alleviate brownsfield conditions within the park boundaries. 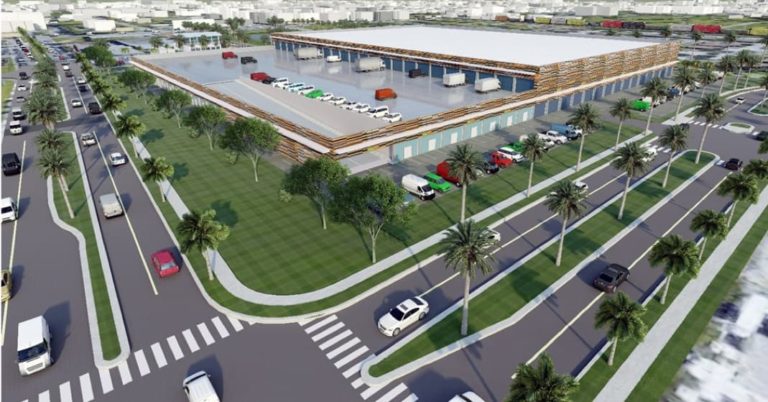 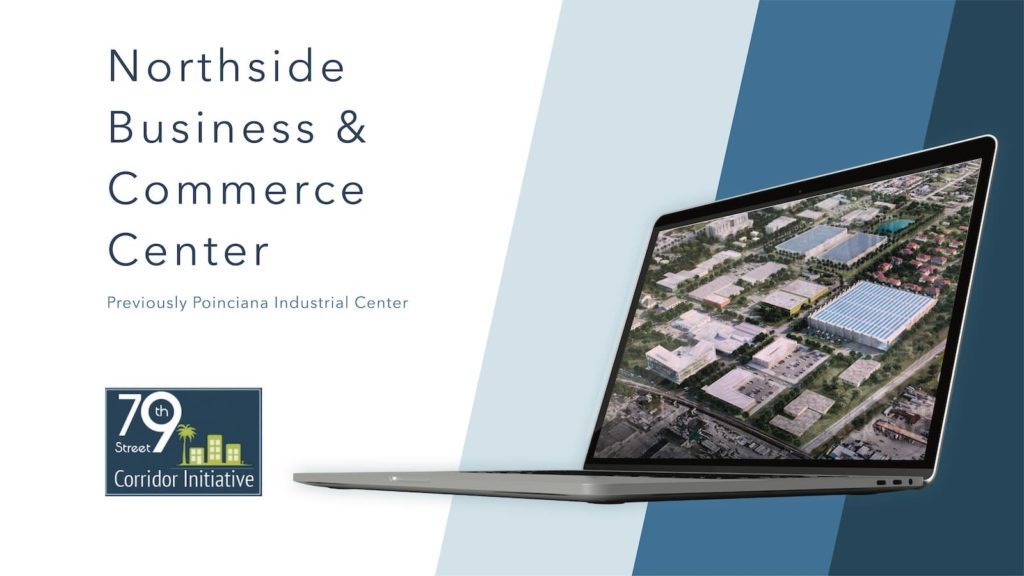 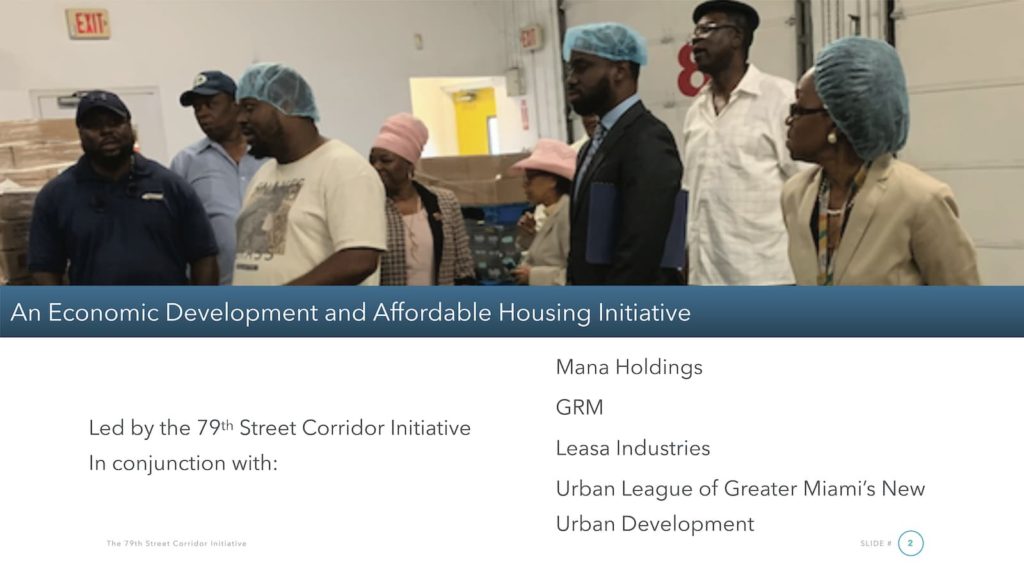 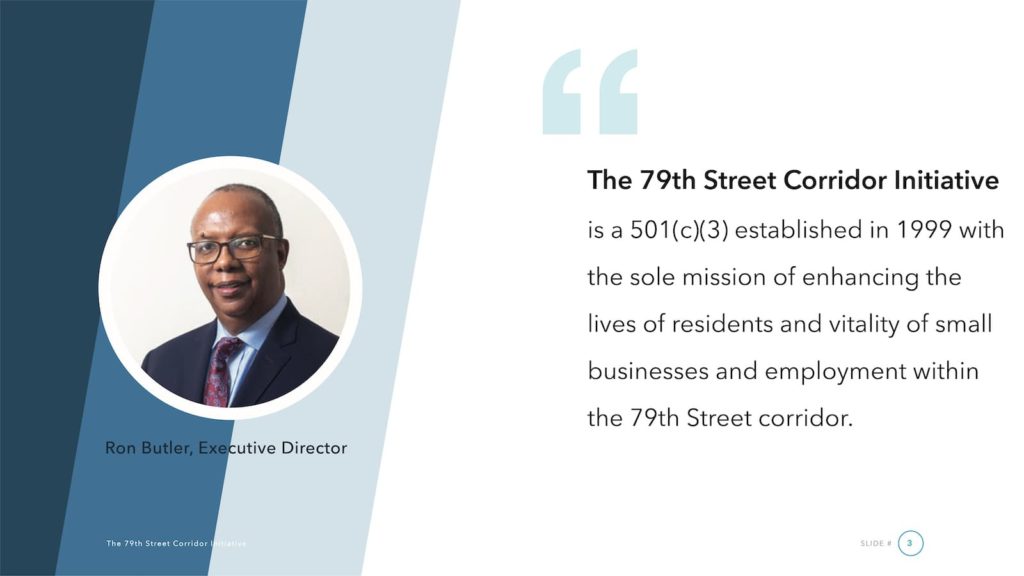 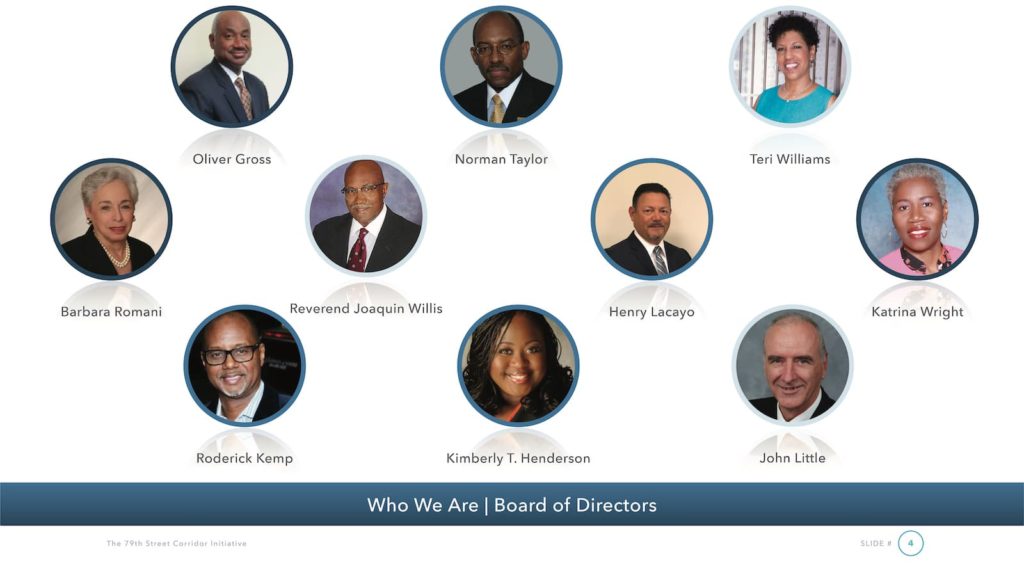 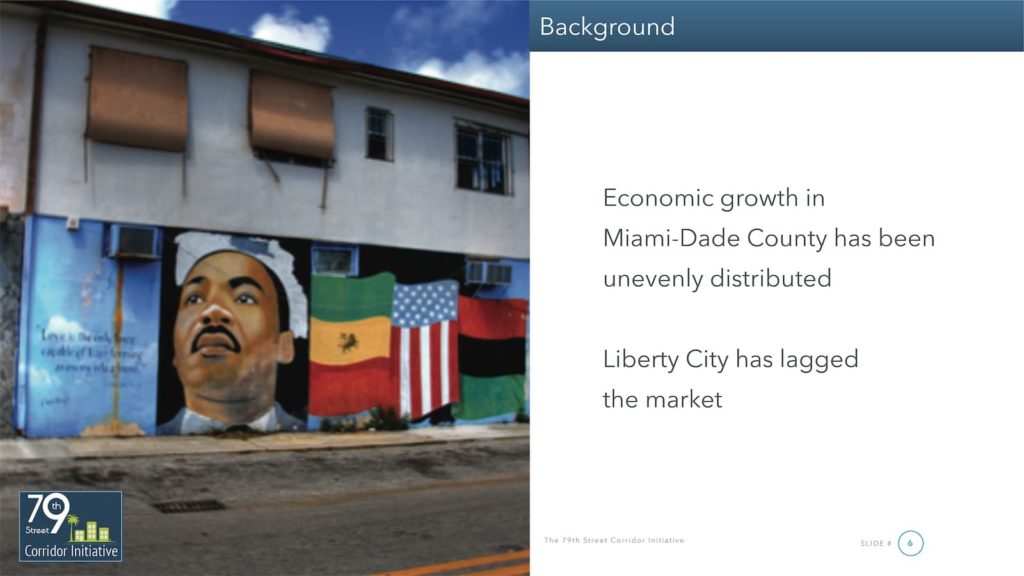 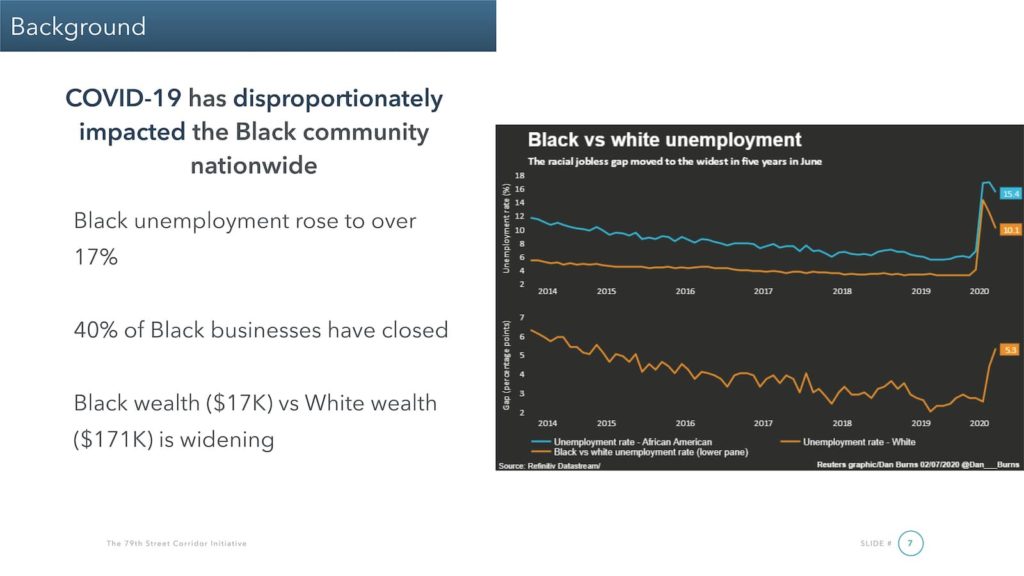 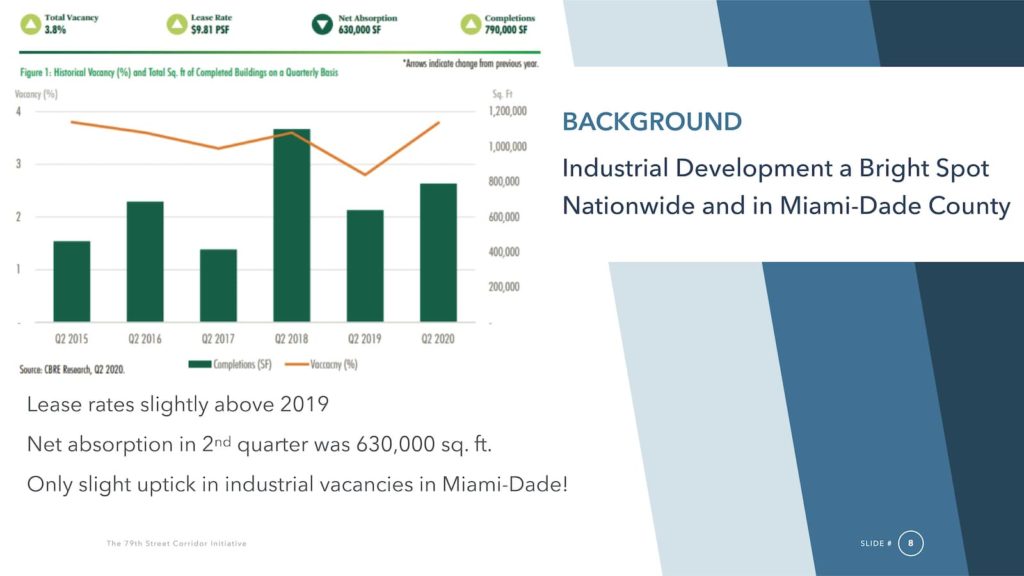 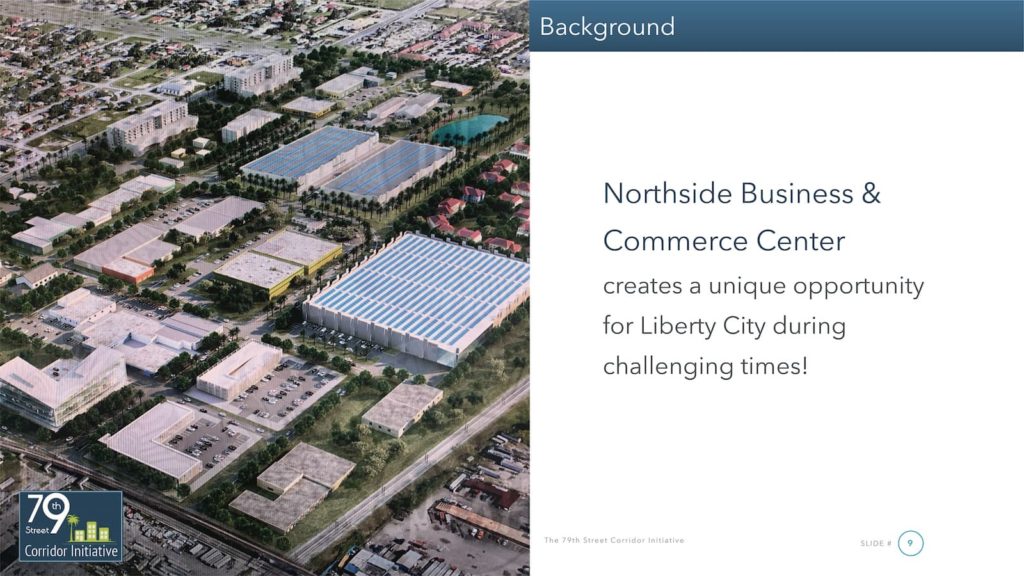 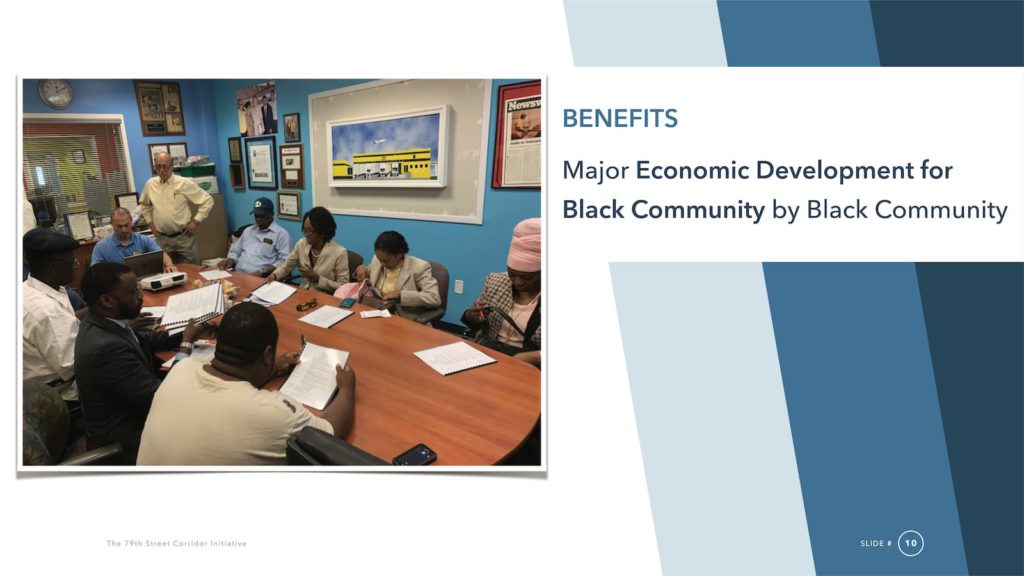 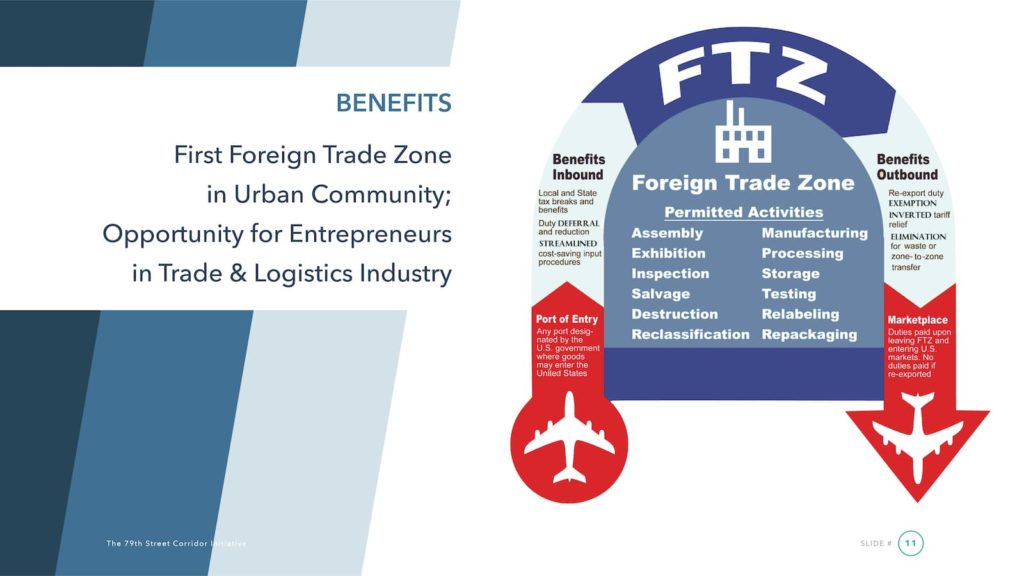 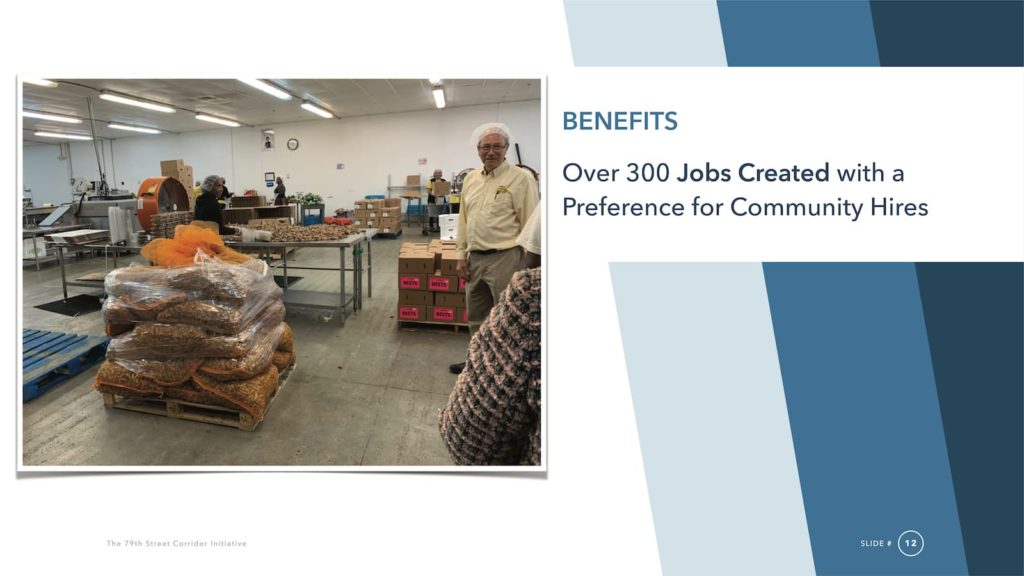 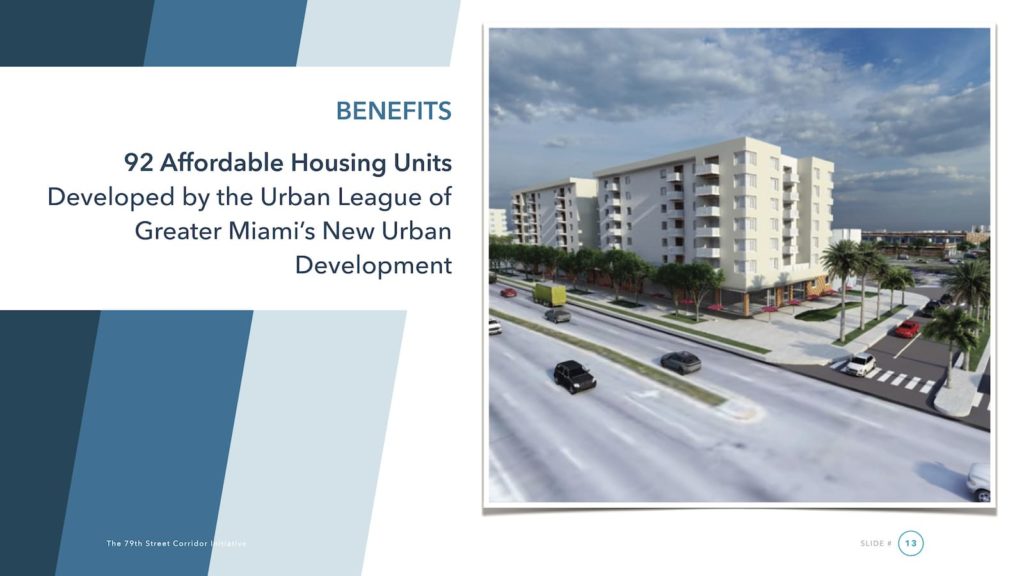 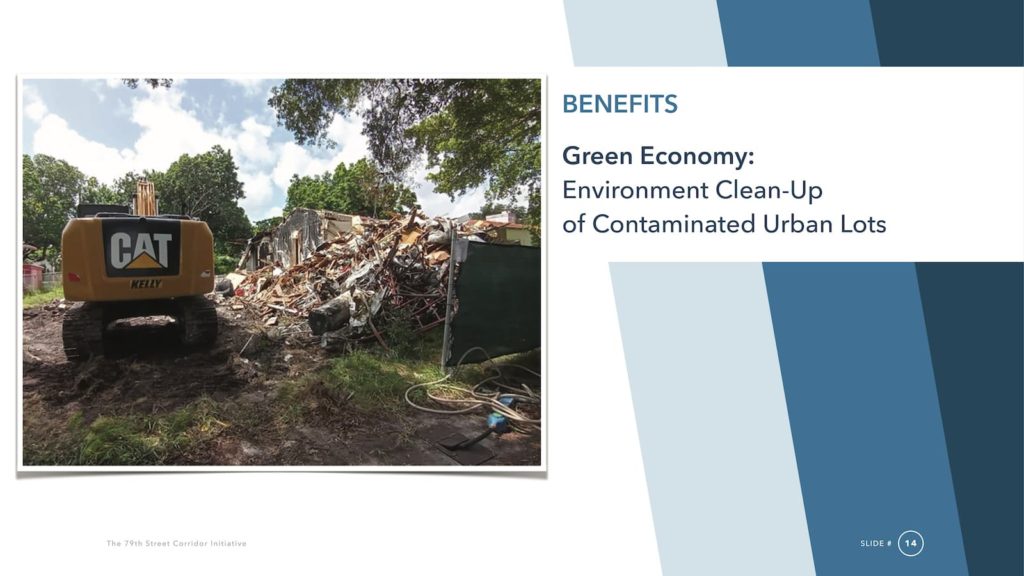 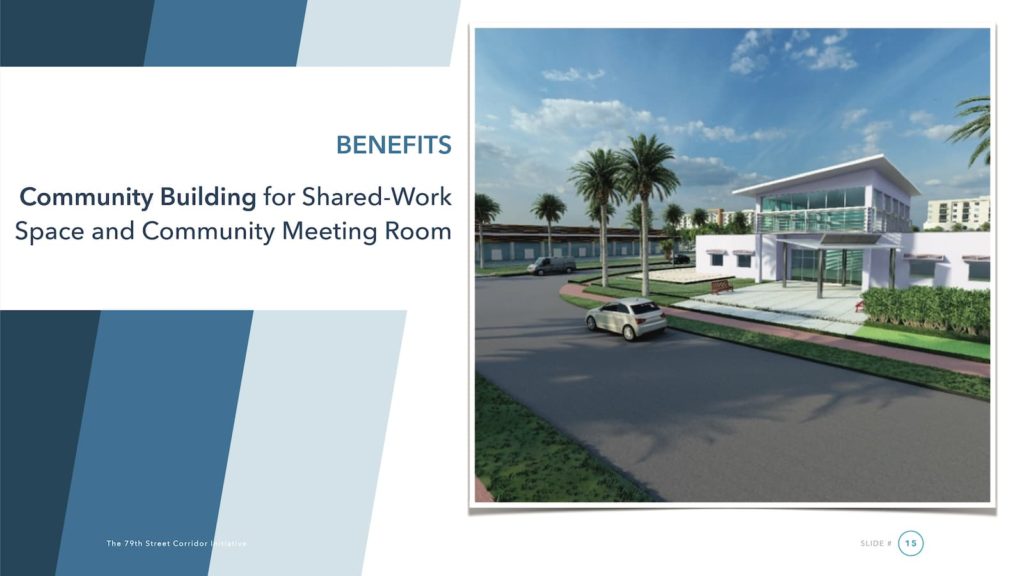 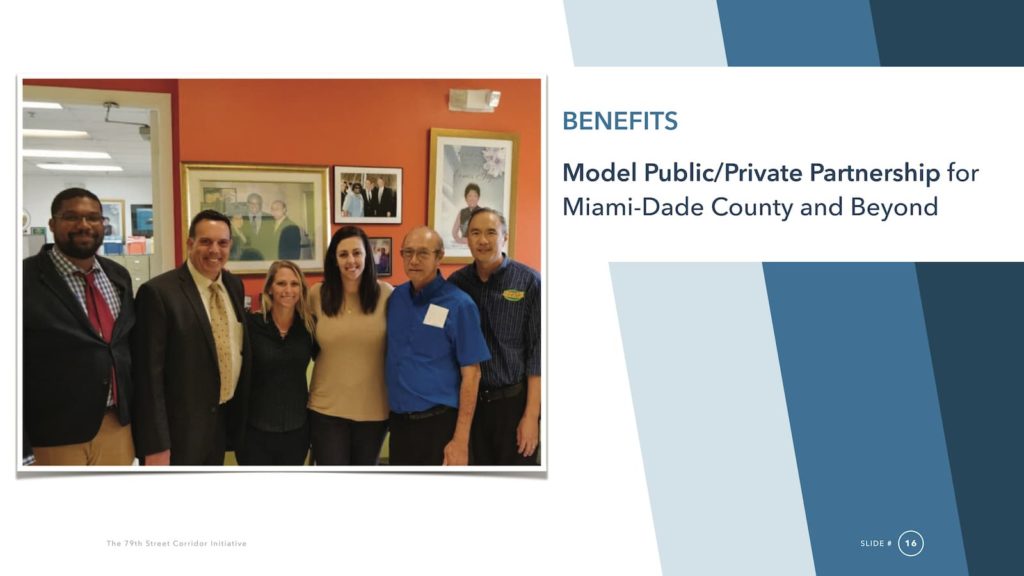 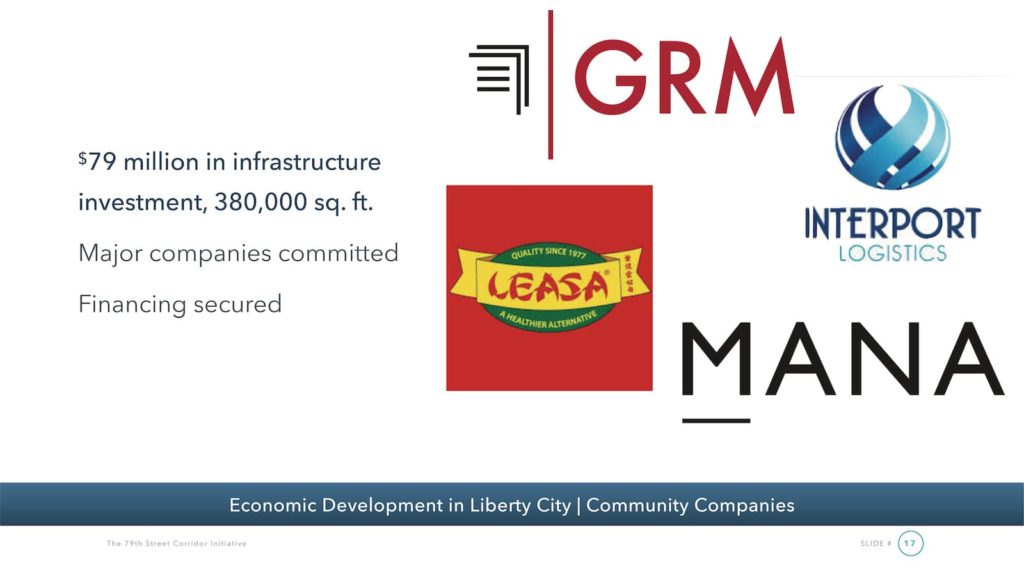 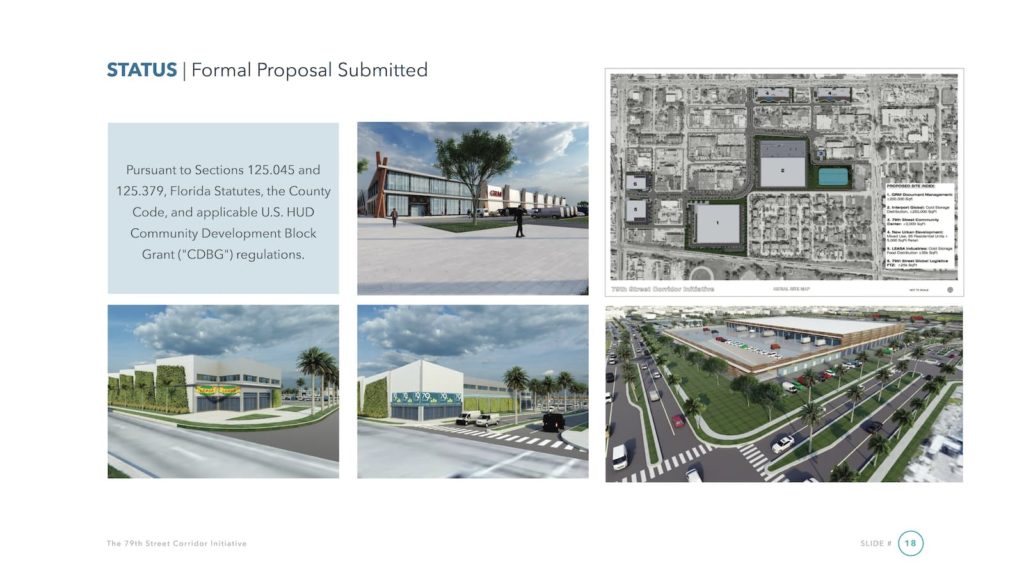 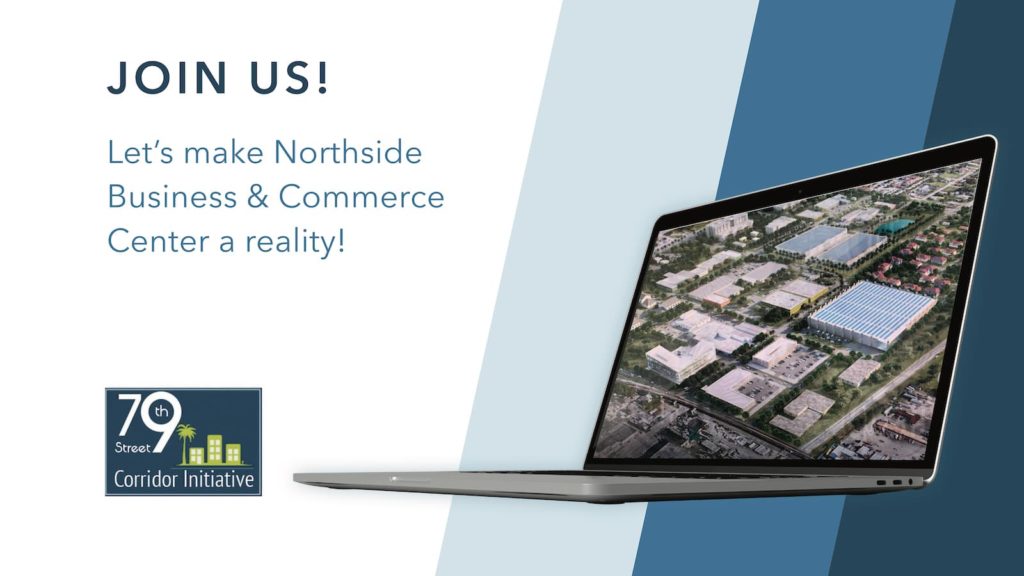